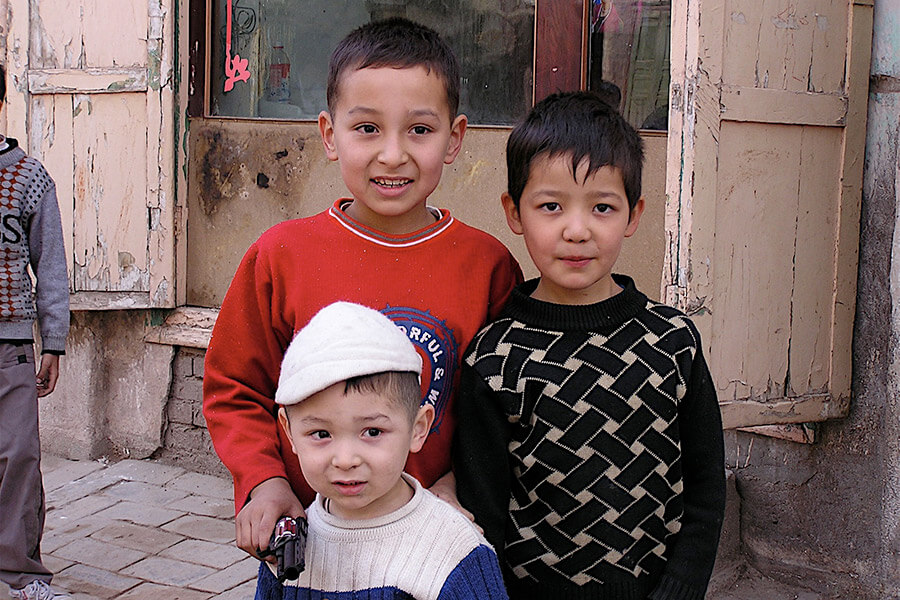 Who are the Uyghur?

The Uyghurs are Turkic-speaking Muslims from the Central Asian region. The largest population - about 11 million people - live in China's Xinjiang region. Over the last few decades, China has placed restrictions on the Uyghur language, and practise of their Islamic faith. In recent years, the government has installed sophisticated surveillance technology across the region, and there has been a surge in police numbers.

Over 1 million Uyghurs living in China have been subject to arbitrary arrests, confinement to camps, increased surveillance, and laws that ban religious items such as the Qur'an and Hijab. In essence, these Uyghurs are forbidden to be Muslim, and are victims of severe human rights abuses and violations.

At least one million Uyghurs have been detained in what China calls “vocational training centres”. These are purpose-built detention centres, some of which resemble high-security jails. There is growing evidence of human rights violations inside the centres as well as reports of deaths in custody and forced labour. Uyghurs are forced to consume pork and alcohol and declare allegiance to the Communist Manifesto.

Stories of torture, forced medical experiments and rape are coming to light, and the atrocities don’t end there. Some Uyghurs have been employed by the state to spy on other Uyghurs, reporting any suspicious or illegal behaviour. This includes if someone has given up smoking, refuses to drink alcohol or even if a Uyghur refuses to watch Chinese news broadcasts.

What We Are Doing

Charity Right are on the ground in Turkey, providing vital food aid to families who have fled torture in China and are now rebuilding their lives in Istanbul. We will be supporting 400 women with children whose husbands are missing or are locked away with nutritious food packs.

Charity Right Malaysia is a project under Mercy Mission Malaysia, a registered organisation with SSM and LHDN.